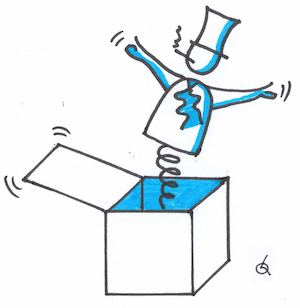 Will the stakeholders change, or even just change their minds?

Just before my team was scheduled to release the first version of the product, the client’s pilot customer changed their digital marketing manager, who was responsible for the product. We made the release, and he was shocked: “You have created a web-based media tool but don’t support the basic tags required to track readership! How could you?!”

What happens if new people assume the role of key stakeholders in the project? Are they aware of and bound by the decisions about purpose, priority, scope or funding level made by their predecessors?

Even without personnel changes, decisions about prioritization can change any time and have an impact on many projects.

Let’s say Mary, a middleware developer, is scheduled to work on Project A until the end of the month, and then move on to project B.  What happens if Sam, a stakeholder of the middleware team, tells Mary’s manager that Project C is now the top priority? “Have Mary stop working on Project A and go to work on Project C.” Or “Divide Mary’s time among projects A, B, and C.” Both of these alternatives delay Projects A and B. The second alternative also slows down Project C, because Mary only has one-third of her capacity for each project, meaning the work will take her at least three times as long as planned.

Both alternatives mean that both project’s development costs will be tied up longer before generating a return. They also increase the risk of not getting any return at all. If the company never returns to finish Product A or B, those development costs will have to be written off (or seen as part of the cost of Project C).

Unfinished work is very expensive, and the return on investment is negative. Scrum protects the Scrum Team from undue interference and unfinished work.

The rest of the organization must respect the sprint contract. If powerful stakeholders can treat the Development Team as a self-service shop, borrowing people whenever needed, the team will not be able to fulfill its commitments. They will not even want to make commitments, because they don’t have control of their time. They will be doing Scrum in name only, and the benefits of Scrum will be lost. 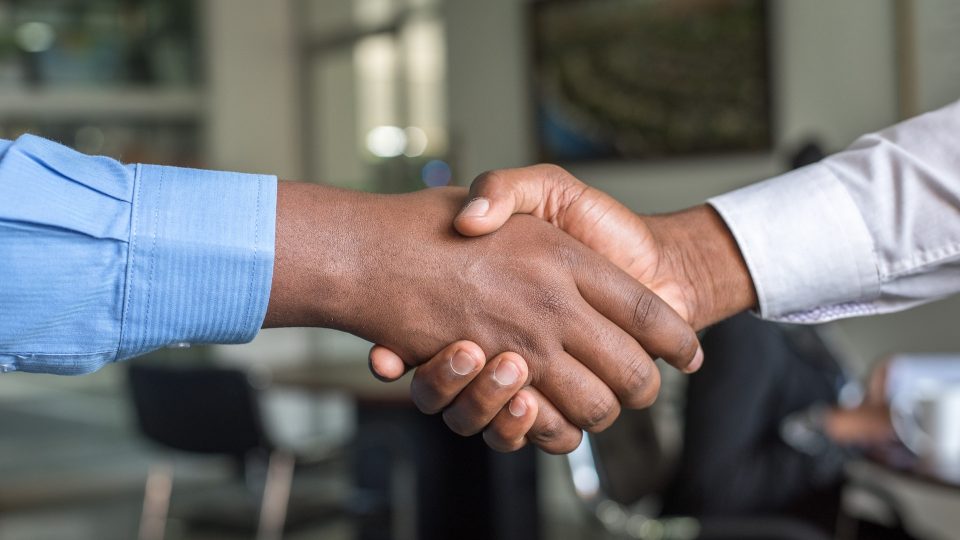 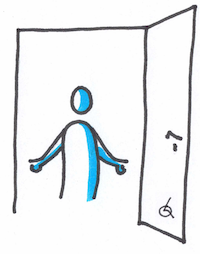