What is the difference between Personal Kanban and the Personal Agility System?

Hugo Lourenco: From Hard Work to Smart Work with the Personal Agility System 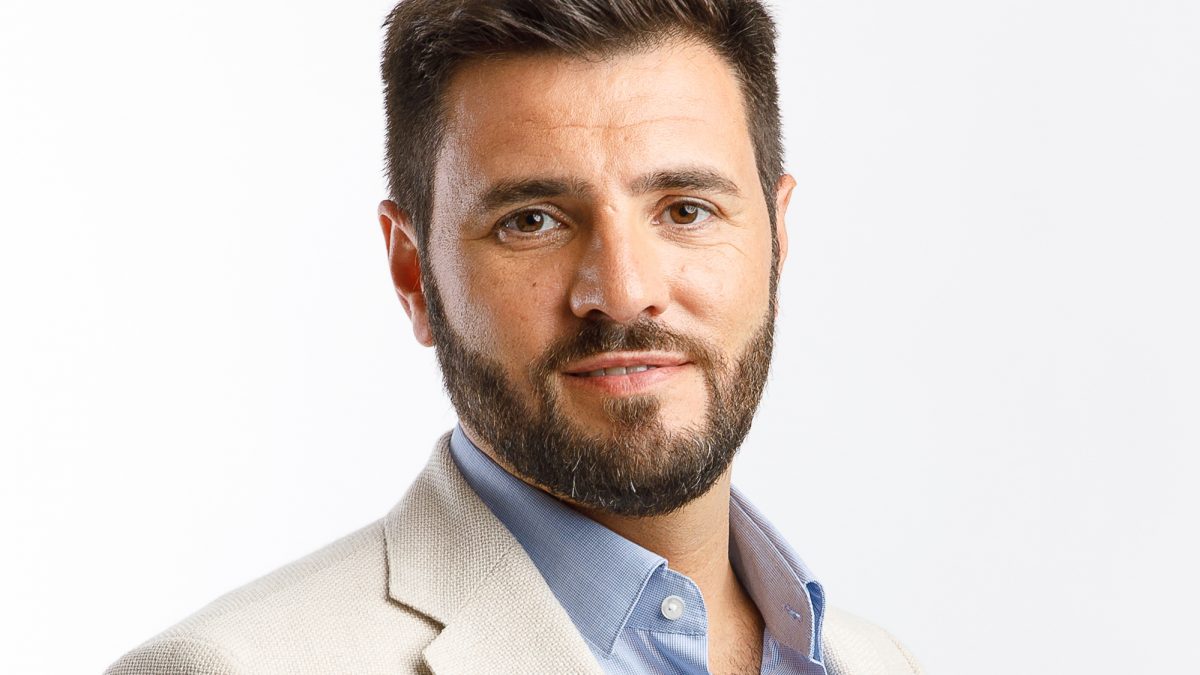 Many of us have too much to do and not enough time to do it. Why do people stay in that situation. Often because they feel trapped. Like many of the people featured in our case studies, Hugo Lourenco discovered how to say no to things that cost time but did not bring value or happiness.

Hugo is an entrepreneur based in Lisbon, Portugal who owns a consultancy and several other businesses. He wanted to kick off a new generation of products and services for his customers.

“I was working for, or rather involved in, seven organizations. I was working like crazy, but not getting a valuable return on the time that I was investing. I was too busy working to achieve my long-term goals. The problem was that I had to recover from a previous business failure, support my family and reinvent the business. I felt a strong need to accept every paying gig I was offered, regardless of whether it was profitable or serving my long-term interests. I couldn’t bring myself to say no.”

“I wanted to concentrate my efforts on things that matter, have more income and have more focus. Ultimately, I wanted to do things that would put our work and Portugal on the map. I knew I had a lot going on and needed better concentration, and to get more control of my life. I was just working, not enjoying things. I really needed to be able to say no, despite the risks involved, so I could be successful.”

“I started saying no, to myself first, then politely getting myself away from those activities that consumed so much time without bringing any joy. I have more perspective and can make better decisions. I am working smarter, not harder.”

Today, in addition to running his businesses, Hugo is the President of the World Agility Forum and the Experience Agile Conference, two of the most prestigious global conferences in Europe.

“‘What really matters’ helped me find my balance.”

“What Really Matters (WRM) played a key role. If I know why I am doing it, I can justify it, even if there are risks involved. Today, I use the PAS Priorities Map every day, as does our staff, so that we all stay focused on What Really Matters.”

“I looked at the organizations I was working with, how much time I spent with them and how much I earned. WRM gave me focus on the 7 organizations I was involved with. Some of them were good for me, others less so. I never prioritized myself, never prioritized quality time. It’s kind of normal for me as an ex-military officer. We live to serve others. But in your own life, that approach can be self-destructive. WRM helped me find my balance.”

The next level – Managing Stakeholders

Seven months after starting with the Personal Agility System, Hugo had shed many non-productive activities, and had taken an engagement as an external Agile Coach and Project Leader for a large consulting company.

“I was taking over the leadership of a project that was to deliver a solution to the customers of my client. The situation was challenging, because there was the client, and the client’s clients, each with their own set of stakeholders and potentially conflicting interests. How do you work with stakeholders in such a complex environment?”

“I needed to figure out what the customers were really looking for. I had a client who wanted to use agile practices for a project for their customers, but the situation was very complex. I wanted to build trust and alignment. The idea was to understand the situation, the stakeholders, and the real issues so I could build trust and the stakeholders would understand what we are trying to achieve.”

“I interviewed all my key stakeholders, both at my client and at their customers, using the PAS Stakeholder Canvas to understand the situation.

“During the conversations, the questions of the stakeholder canvas triggered strong feelings of happiness in people. They told me, ‘I have worked on several projects, but no one has ever asked me about success or failure.’ I was alone with the people, I took time with them, which people don’t usually do. People almost had tears in their eyes, because people never seem to care about them or their contribution. No one in the company had done this before.”

“By the content of the answers, I was also able to identify which people belonged in the project, but also who shouldn’t belong in the project. Some people would take an open-ended question and turn it into a closed-ended question. It became clear that some people just didn’t have a clue.”

“I engaged with and energized the people who belong in the project.”

“I was able to build a good relationship with my client. I was also able to identify who would be a good contributor to the project. Most importantly, I could identify the existential risks to the project.”

Get the PAS book | Take a PAS Workshop | Contact Peter

How to pass the talking stick in Zoom 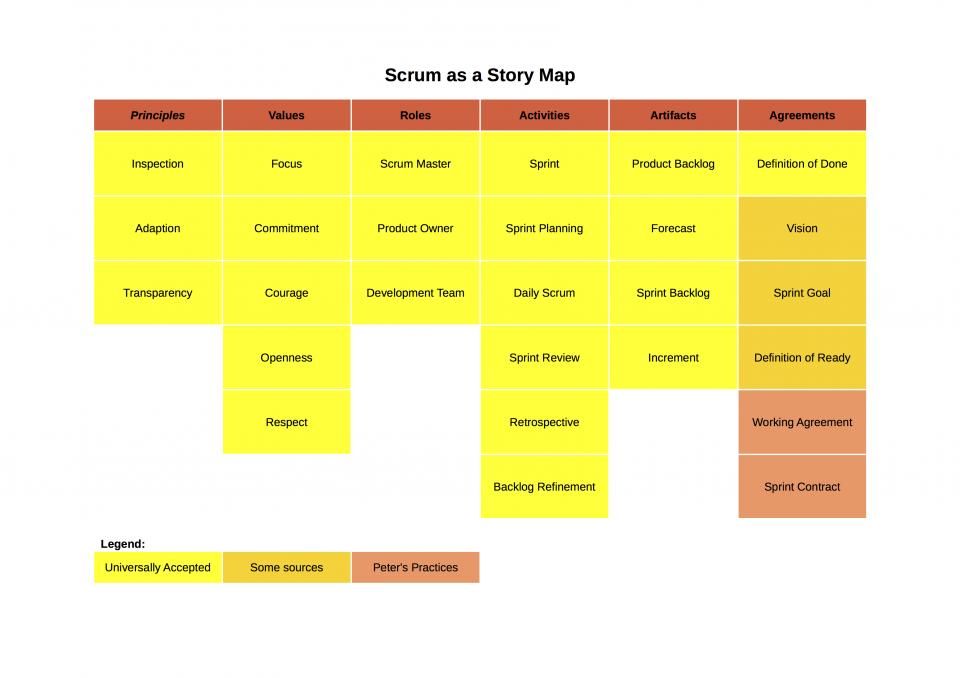 Scrum as a Story Map 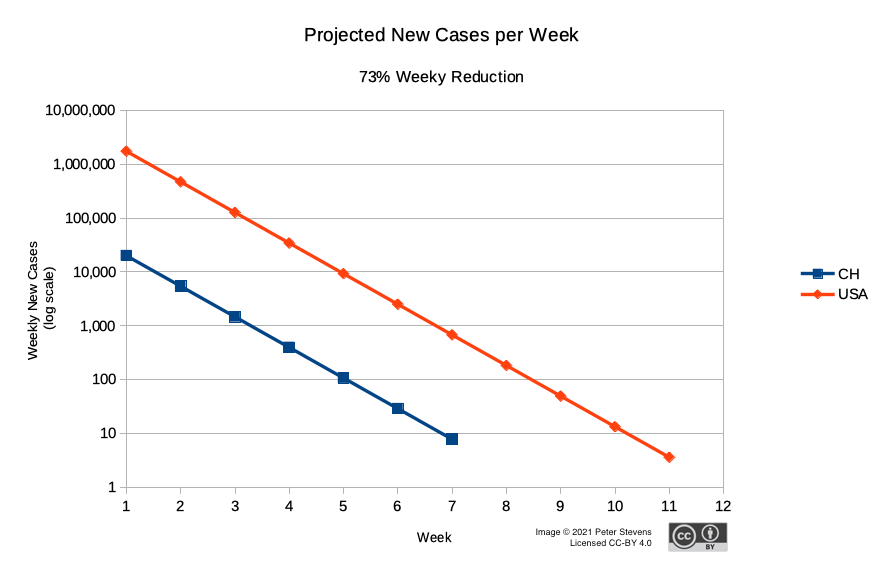 We can stop COVID in months